Sudeep and Darshan Get New Bikes 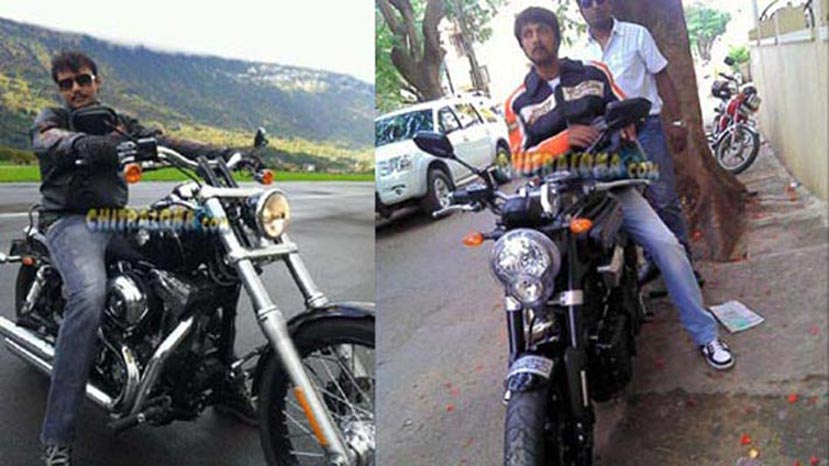 Sudeep and Darshan, two pals in the industry, turn out to have similar tastes. This month, the two are proud owners of Harley Davidson bikes. Sudeep has got himself a Harley Davidson bike costing Rs 15 lakh recently. He already owns a costlier superbike and big cars and is a known collector.

Meanwhile the five producers of Bulbul are gifting Challenging Star Darshan a Harley Davidson bike worth Rs 20 lakh. Darshan gave his call sheet for making the film Bulbul to his film industry friends Harikrishna, MD Sridhar, Krishna Kumar, Kaviraj and his brother Dinakar. The success of the film ensures that all five will make a decent profit. 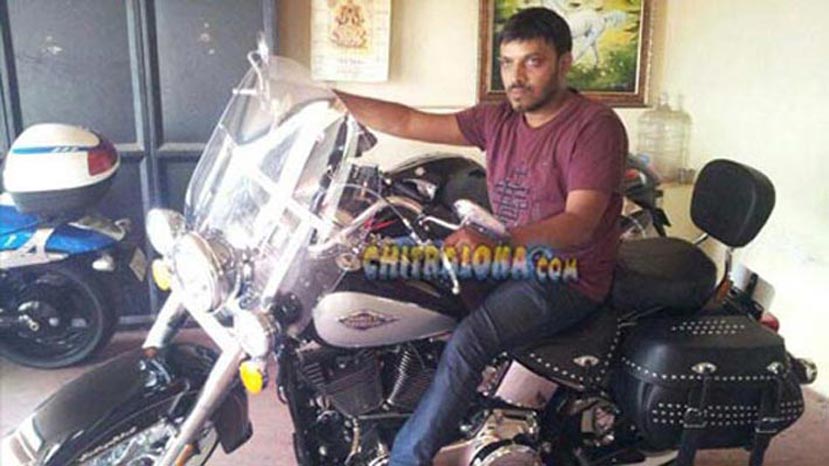 The five producers decided to present a gift for Darshan and on Saturday visited the only Harley Davidson showroom in Bangalore. They selected the 1,700 cc, 2013 edition Harley Davidson Heritage Softail Classic. The starting price of this bike is Rs 16.5 lakh but for Darshan, the friends selected a high-end version costing Rs 20 lakh. The bike will be presented to Darshan on July 12.

Darshan owns other big bikes like the Intruder and Hayabusa and is a big fan of cruiser bikes.