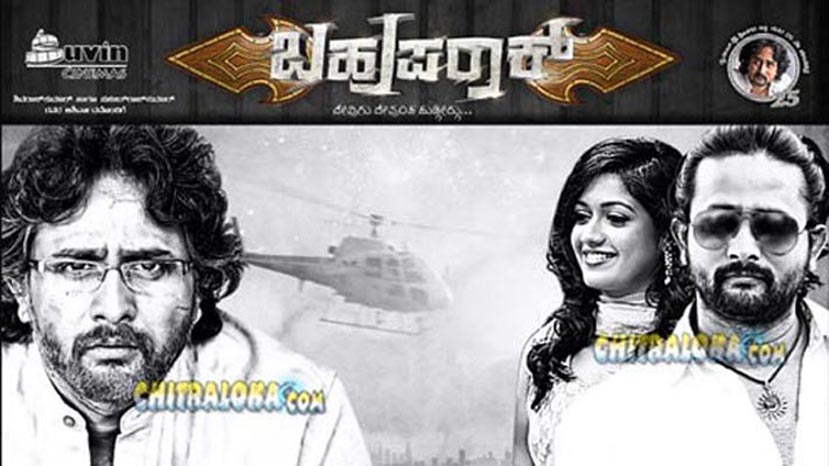 Bahuparak, the 25th film of Srinagar Kitty will have its muharat on July 8. The muharat will be held in the Veeresh theatre owned by former KFCC president KV Chandrashekar. The day is also significant because of Kitty's birthday.

The film is directed by Suni of Simpleag Ond Love Story fame under his home banner. Of a significant note is that the dialogues is being written by a Kannada film journalist. The success of SOLS was largely attributed to its dialogues and Suni deligating it to another writer has caught the attention of Sandalwood.