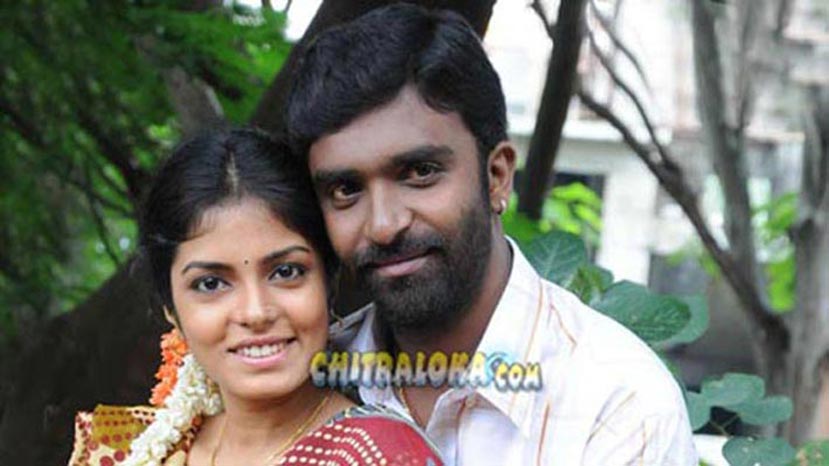 Yogi's brother who was usually seen in cameo roles in his brother's films has been launched as a hero in a new film called 'Bhagyaraj'. The film is being produced by his father T P Siddaraju under SAMY Associates banner. The film was launched at the Dharmagiri Manjunatha Swamy Temple at Banashankari 2nd Stage in Bangalore. 'Power Star' Puneeth Rajkumar, 'Real Star' Upendra and Yogi were the chief guests at the launch. 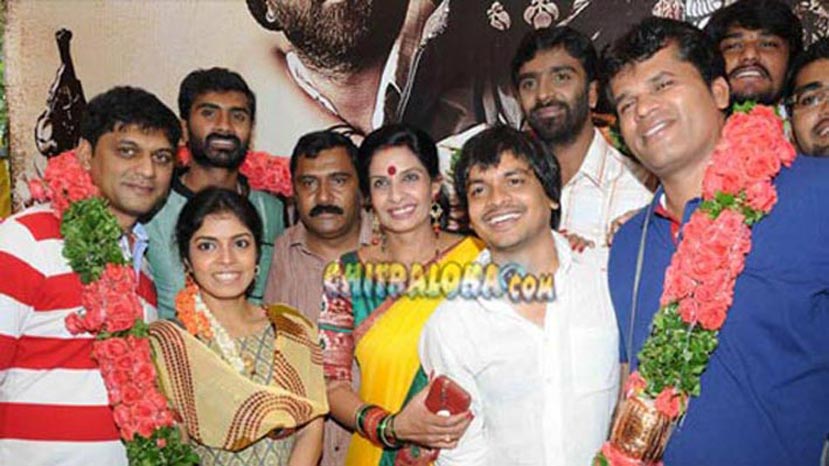 Like his previous three films, T P Siddaraju has given a chance to debutante Deepak Madhuvanahalli to direct this film. Deepak says the film is a love-hate relationship between Bhagya and Raj. While Mahesh plays the role of Raj in the film, 'Paraari' fame Jahnavi Kamath is plays the role of Bhagya.

The film is a fictional story in a fictional town in 2000. Deepak plans to shoot the film in Kollegal and other places. Anoop Seelin is the music director, while Manjunath B Nayak is the cameraman.