Ready To Be An Assistant Director - Chiranjeevi Sarja 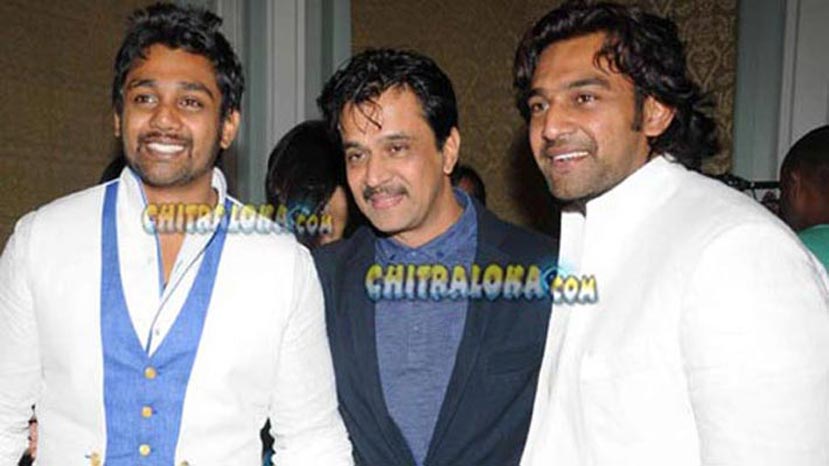 One thing that comes to everyone's mind when they hear about Arjun Sarja directing  film is, whether Arjun would give chance to his nephews Chiranjeevi Sarja and Dhruva Sarja to be a part of the film or not? The question arises because, there was news for some time that Arjun would be directing Chiru or Dhruva in his latest flick and now that he his directing a film in Kannada, will Chiru and Dhruva get a chance to be a part of the film?
Arjun says that he has no idea of casting either Chiru or Dhruva in the film, but has other plans for them. 'I don't think they will be in this film. I am planning other films with them' says Arjun.
Meanwhile, Chiru is ready to be a part of the film not only as an actor, but in other ways also. 'If uncle gives me a chance even as an assistant director, I am very glad to work with him. I am waiting for any opportunity to work with him' says Chiranjeevi Sarja.