Soori Says There Is No Idea of Kaddipudi-2 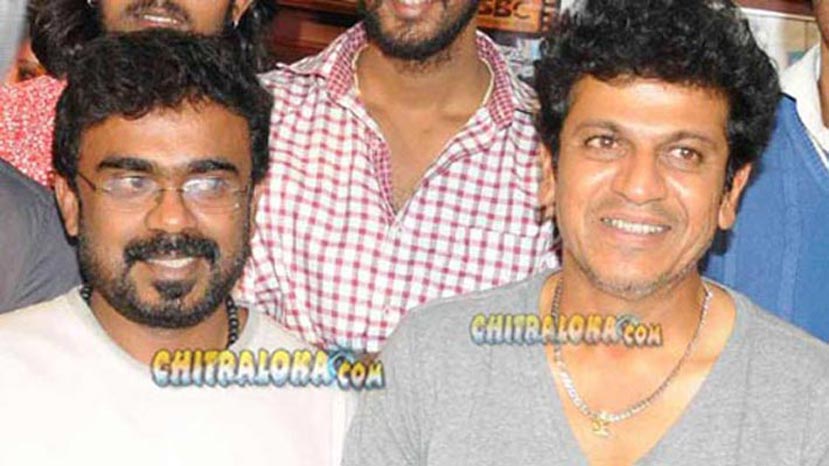 Everybody who saw 'Kaddipudi' was of the opinion that the film has not yet ended and the film story will be continued in the sequel. But director Soori says he has no idea of continuing the film as of now.
Speaking during the success party 'many people had asked me after seeing the film whether it would continue. Actually it was lyricist Jayanth Kaikini's idea to put the words 'Alpavirama' in the end. I don't have any ideas to continue the film further as of now and I am concentrating on directing 'Kendasampige' and I have also plans to direct two more films' said Soori.
Even Shivarajkumar said he has no ideas about the sequel and is busy with 'Bhajarangee' and 'Aryan'.