Guerilla a Film with 25 Directors! 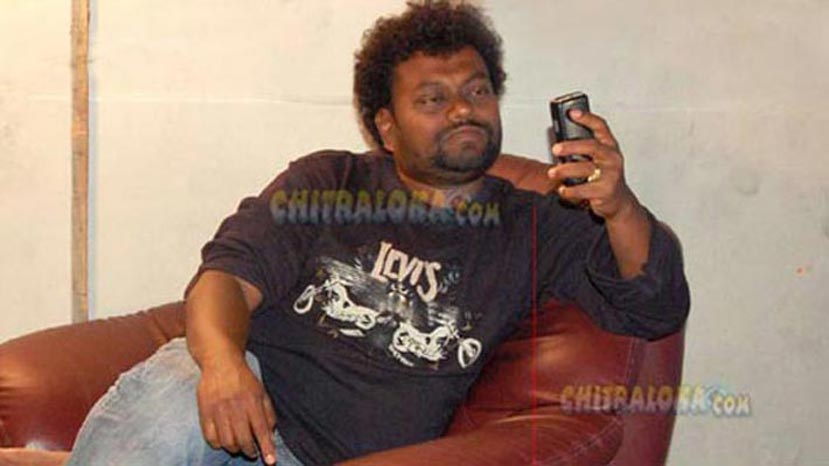 Indrajith Lankesh's 'Aishwarya' first created records as it had directors like Upendra, Sadhu Kokila, Omprakash Rao, Master Kishan and others playing prominent roles in the film. Next 'Prem Adda' had Prem, Murali Manohar,V Manohar and other well known directors acting in the film.
Now 'Guerilla' a film being produced by Sadhu Kokila is all set to enter the record books as the film has 25 directors playing important roles. The film is being directed by M N Murthy a protege of Sadhu Kokila and the film will be launched in the Kanteerava Studio tomorrow.
The film has four heroes and the remaining 25 characters will be portrayed by directors like S V Rajendra Singh Babu, Omprakash Rao, Nagashekhar, Sadhu Kokila, Dayal Padmanabhan, Nagatihalli Chandrashekhar, Priya Hassan and others. Director M N Murthy who has worked for 16 films as an associate has roped in all the directors he had worked with for this film.
Ask the director about why he has roped in so many directors, 'directors are the best actors. It is they who teach the actors to act. So, I have roped in the directors for all the characters' says Murthy.
Apart from the characters the film will have three main leads and it will be portrayed by Lucky Shankar, Naveen and Murugan.