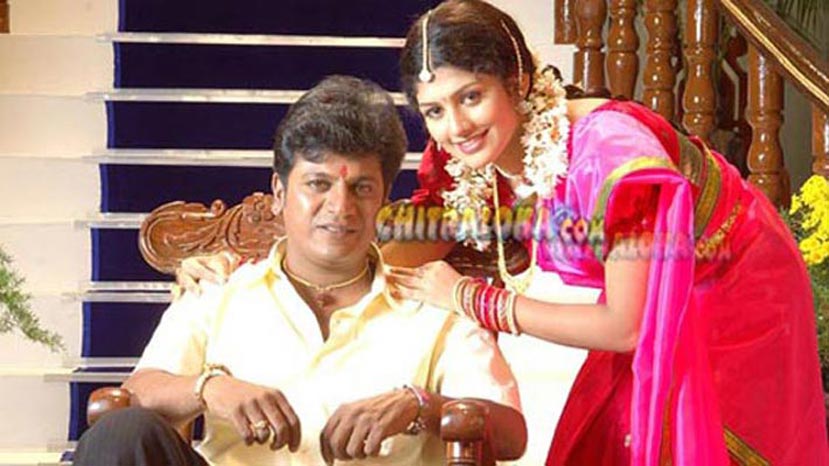 The most popular brother-sister pair in Kannada; Shivarajkumar and Radhika are back in those roles in a new film. The film will start in September and will be directed by none other than Om Saiprakash, who had directed the two in Anna Tangi and Tawarige Baa Tangi earlier. The combination was broken in Devaru Kotta Tangi in which Saiprakash roped in Malayalam actress Meera Jasmine as Shivanna's sister.
Though a film with Shivanna and Radhika was always talked about, it has come closest to reality. Earlier this week, the 'script pooja,' for the film was conducted in the presence of Radhika, Saiprakash and cinematographer Giri. The film will be produced under the banner of Shamika Enterprises.
Sources say that the story is about a brother and sister who re-incarnate and fulfill their destiny.