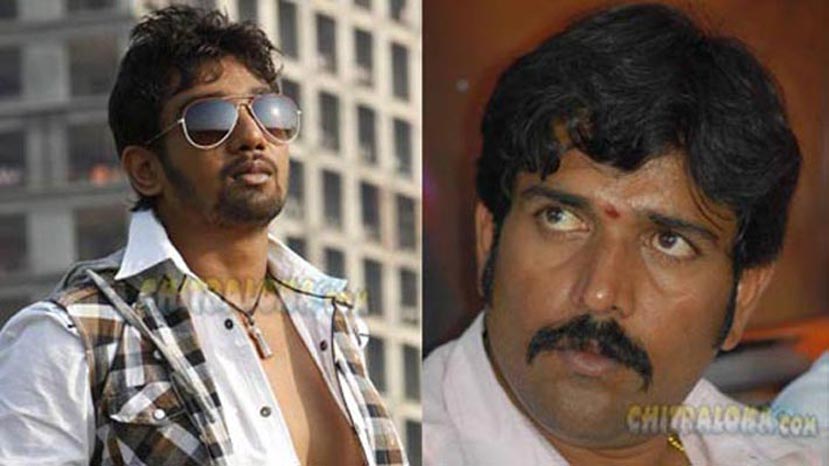 Ace Stunt Master Ravi Verma who is known for his daring action stunts is all set to turn director soon. Ravi Verma will be directing Dhruva Sarja in an untitled film to be produced by Gangadhar who produced 'Shourya' and 'Jarasandha'.

The new film is a remake of Telugu hit 'Kandareega' starring Ram, Hansika Motwani and Sonu Sood in lead roles. While Dhruva Sarja has been bagged for Ram's roles, the search for other prominent characters is on and the star cast and the technicians list would be finalised soon.

The film is expected to be launched once Ravi Verma comes back from Mumbai. Ravi is currently in Mumbai composing stunts for Hindi films. Ravi had recently choreographed the action sequences of 'Rambo Rajkumar' starring Shahid Kapoor and Sonakshi Sinha.