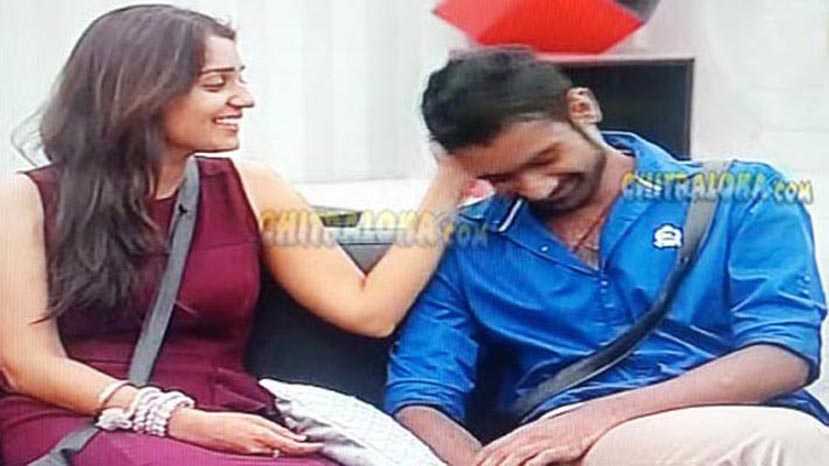 Loose Mada alias Yogi who was in the 'Bigg Boss' house for the past two weeks has come out of the house today evening and will be coming to Bangalore by Sunday morning and will be promoting his latest film 'Jinkemari' by visiting Aparna theatre where the film is running to packed house.

However, Yogi's staying in the house had affected many of his producers. 'Jinkemari' was released in his absence and Yogi could not promote his film. Yogi's other films and work also got delayed because of Yogi's presence in 'Bigg Boss'. Moreover, Yogi's father T P Siddaraju didn't celebrate his birthday on Saturday as he didn't want to celebrate his birthday in Yogi's absence. Sources say, it was Siddaraju who pressurized the 'Bigg Boss' team to send back his son.

With no other go, Yogi has been sent out of the 'Bigg Boss' housed on Saturday evening citing some reason. Yogi will be in Bangalore by Sunday Morning and will be promoting 'Jinkemari'. Will Yogi's promotion lift the film's collections are yet to be seen.