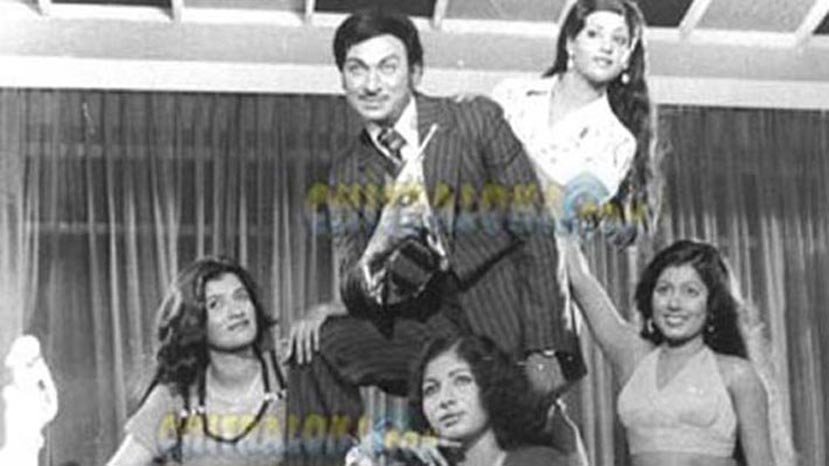 The re-release of Dr Rajkumar's classic film Operation Diamond Racket has got good response from the audience. It has release in 40 theatres across Karnataka including two single-screen theatres in Bangalore. In Kapali, the film has managed to collect Rs 1 lakh on the opening day on May 31. The rent in the theatre is Rs 3.5 lakh per week. The film is likely to get a good share for the distributor. The film was originally produced and directed by the duo Dorai-Bhagwan.

Even in other centers, the film is witnessing decent collections, according to industry sources. It will not only match but also exceed the collections of many films of newcomers and smaller films.