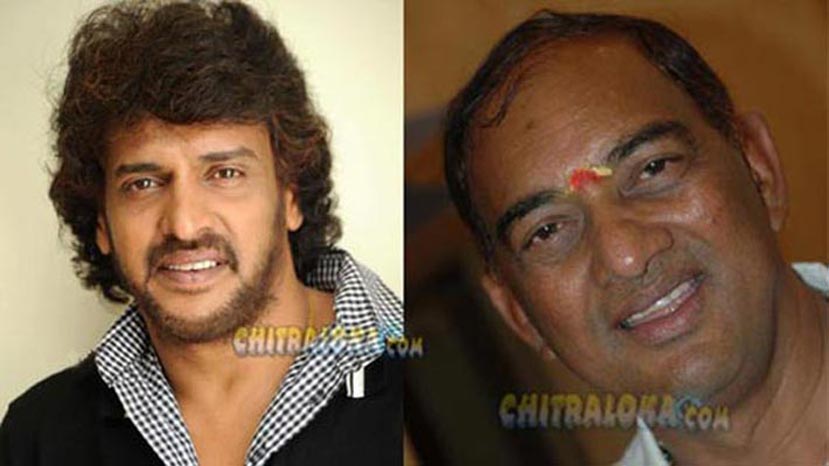 Senior director Saiprakash has bounced back again. The director who will be directing Shivarajkumar and Radhika in his next film will take up another film which will star Upendra in a lead role.

Yes, Saiprakash will be directing the Telugu remake of 'Lakshmi' in Kannada and while Victory Venkatesh played the title role of Lakshmi in that film, Upendra is slated to play a lead role in the Kannada version. Upendra's name in the film is Gourishankar and he will be fondly called as 'Gowri' and that's how the title has been derived. Aindritha Ray and Parul Yadav are considered for the role of the heroines.

The film will start only after Upendra finishes 'Bramha' and 'Basavanna'. Even Saiprakash is busy with 'Kaligala' and will take up the film only after Shivarajkumar-Radhika's film. So, the film is likely to start only by year end or next year. More details are still awaited.