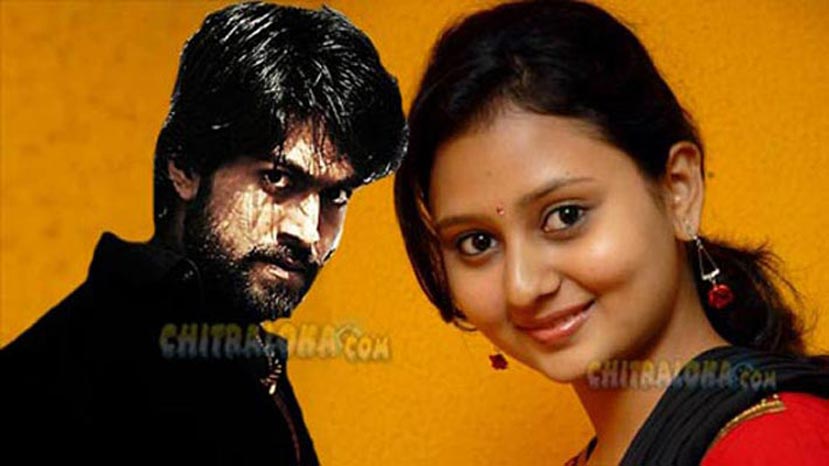 For waiting for over three months, Yash will finally be joining work on Gajakesari. Since he is sporting a designer moustache in Raja Huli and needed to complete a few portions of it, Gajakesari's launch was delayed. The film will have its launch pooja in Bangalore on June 4, but shooting will start on June 10 in Thailand.

Ace cinematographer S Krishna is turning director and Satya Hegde will be the cameraman for the film. In Thailand, an elephant has been booked for shooting. Krishna says it is a trained elephant that will perform all the visuals they have planned. For 15 days, the entire shooting will be with Yash and the elephant in the forests of Thailand.

Krishna revealed that the elephant they wanted was a slightly grown up one and what they have found matches perfectly. From the skin-tone to the size, the elephant we are using matches Indian elephants. The team will return to India and shoot for another 40 days in Karnataka.

The film's story was suggested by Yograj Bhat and Krishan, Tarun Sudhir and team have developed the screenplay. Amulya is the leading lady.