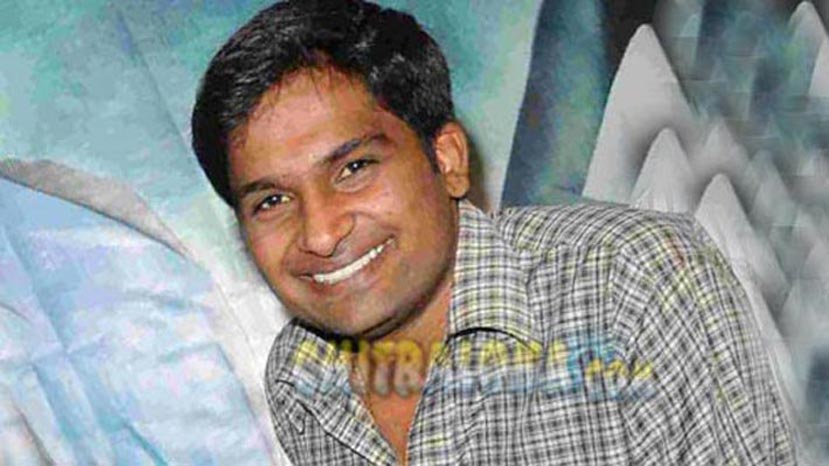 The last time we had from Pavan was that he was about to start the Telugu version of 'Govindaya Namaha' and Pavan was planning to shoot major portions in Jog Falls and around places. Just after two months, Pavan has silently wrapped up the shooting for the film.

Yes, Pavan has finished shooting for the film in a 50 day schedule. The film which stars Manoj Manchu, Sakshi Chowdhary, Simran Mundi, Anupriya, Posani Muralikrishna and others has silently been wrapped up in Bijapur, Bangalore, Ramoji Film City and other places. Earlier, Pavan had said that he will be shooting in Jog Falls, but the plan was dropped as there was not enough greenery in Jog Falls and instead shot the suicide portions in Nandi Hills.

The film is being produced by actor-politician Mohan Babu and will be released soon.