Vijay Does a Risky Stunt Once Again 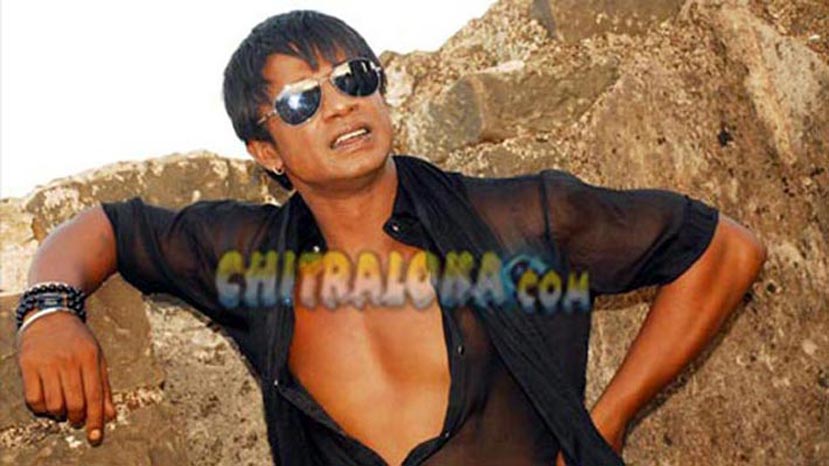 Actor 'Duniya' Vijay has done it once again. The actor who is busy wrapping up the last schedule of his home production 'Jayammana Maga' has done a risky stunt and Vijay himself says that it is the first of its kind in Kannada films.

Recently, the fight portions of the film was shot in the palace grounds and Vijay performed a risky shot which no one has dared to attempt in the industry so far. The risky stunt is called 360 Degree Crescent Kicck and Vijay has jumped 360 Degree in mid air beating fellow stunt men.

'In 'Duniya' I had performed a stunt called Aerial Cart Wheel which no one had attempted till then. Then I was the first one to build six pack abs for my film. This time I have attempted another risky stunt' says a proud Vijay.