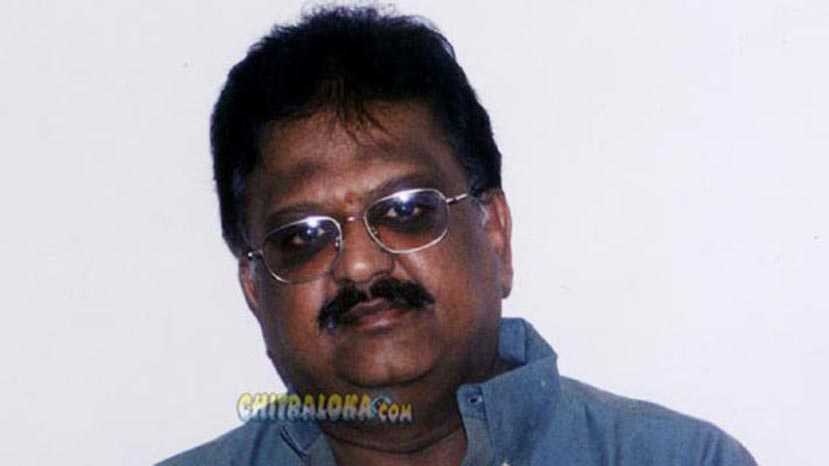 It was a mellifluous Super Play Back (SPB) singer - one of the country’s unforgettable singers S.P.Balasubramaniam singing in aid of Press Club of Bangalore member’s welfare fund at the Koramangala Indoor stadium on Monday evening.

The proposal Rs.1 crore reliefs for the journalists welfare by Chief Minister N.Dharam Singh was proposed by Deputy CM Siddaramaiah, Transport Minister Mallikarjuna Kharge and Member of Parliament Ambarish. The speakers on the evening profusely thanked Ambarish and SPB. Both Siddaramaiah and Kharge patted the 40000 songs singer SPB and hoped that this is a world record.

Besides this announcement the evening was memorable for two important events. One is the honor for Ambarish for his completion of 200 films was taken by Press Club of Bangalore before the Film industry could do, honoring the giant singer SPB by media fraternity, secondly the most importantly the musical evening by SPB and his team.