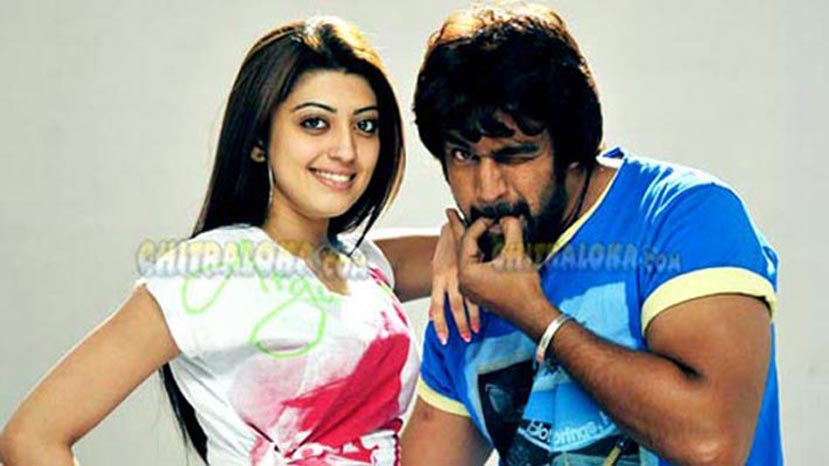 There are only three songs in the movie Whistle, starring Chiranjeevi Sarja and Praneetha and directed by Prashanth Raj. One of these songs, Phala Phala, has now been released on Youtube on Tuesday to positive responses.

The shooting of the film was completed at a quick pace, but the post production work has been rather going at a slow pace. The film is said to be awaiting the release of Kaddipudi, one of the big films in the pipeline. Whistle will be released only after Kaddipudi, so the release date can be deduced as somewhere between the second and fourth week of June.

The film has music by Joshua Sridhar. The Phala Phala song has lyrics by Kaviraj and is sung by Harcharan and Ramya.