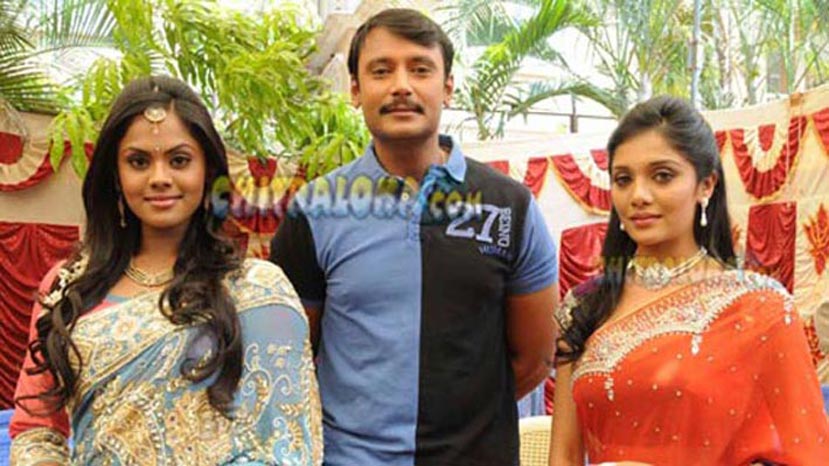 Darshan starrer 'Brindavan' is all set to fly to Iceland shortly. The crew is planning to shoot two songs and a few scenes comprising Darshan, Karthika Nair and others. Recently Darshan, Karthika and few others of the team had gone to New Delhi to fulfil the immigration formalities and the team is likely to get Visa to fly to Iceland in a few days.

Sources say, 'Brindavana' is the first Kannada film to be shot in Iceland and till now no other Kannada film has gone there for shooting. The shooting for the film till now has been held in Bangalore, Hyderabad and other places and with the completion of the foreign schedule; major portion of the shooting would be finished.