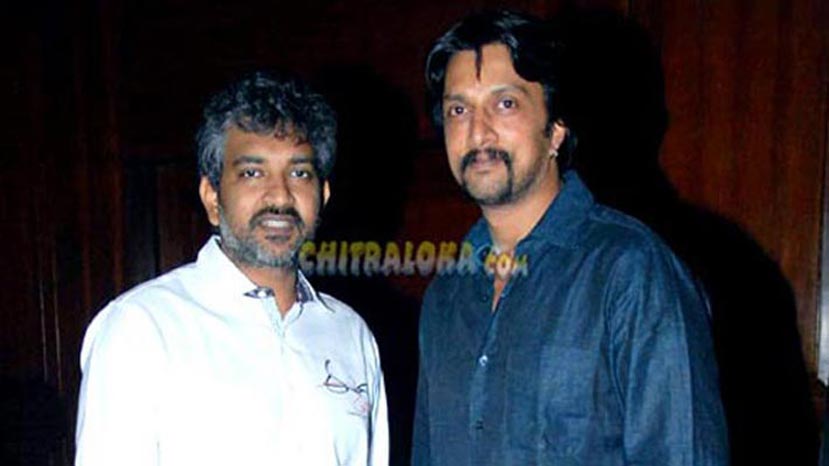 Ace Tollywood director, SS Rajamouli, who directed Sudeep in Eega lasr year, is all praise for the actor's latest Kannada film Bachchan. The film directed by Shashank is doing big business in Karnataka's box office. On Monday, SS Rajamouli watched the film and called it an "enjoyable watch."

Rajamouli's tweet reads, "Saw Bachchan. Some unbelievably brilliant moments in the first half and a first rate performance by Sudeep made the film an enjoyable watch."

Rajamouli not only appreciated the director and team but specifically mentioned the creation of the doctor's character for special praise. Another of his tweets read, "Jagapati Babu garu did a cameo. Congrats to director Shashank and his whole team. And whoever conceived the 'diabetic doctor' episode.

Bachchan has been released outside Karnataka including Dubai and is the biggest hit in Sandalwood this year so far.