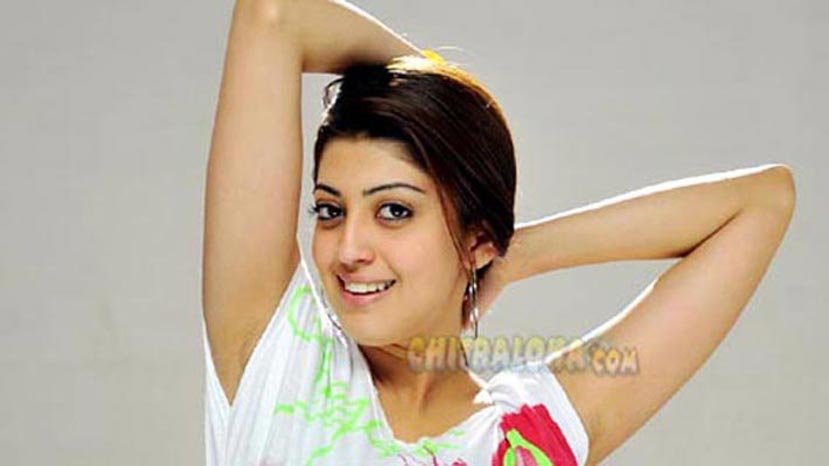 After much search for the role of heroine, director R Chandru has zeroed in actress Praneetha for the female lead opposite Upendra in 'Bramha'. Earlier, Chandru had tried to rope in actress Trisha as the film was to be made in both Kannada and Telugu. But Trisha refused to be a part of the film. Then Chandru tried for Deepa Sannidhi, but Deepa is said to have demanded Rs 18 lakhs for which R Chandru said a firm no as it is not viable. After Deepa, Praneetha was approached for which she gave an instant nod and has approved to be a part of the film.

With the selection of the heroine, 'Bramha' is all said to be launched on the 16th of May. The launch is scheduled at the Bangalore Palace and many bigwigs of the industry are expected to be a part of the event. While 16th of May witness the launch of 'Bramha', on 17th R Chandru's previous film completes its 100th day run. The film is the first film of 2013 to complete 100 days jointly.