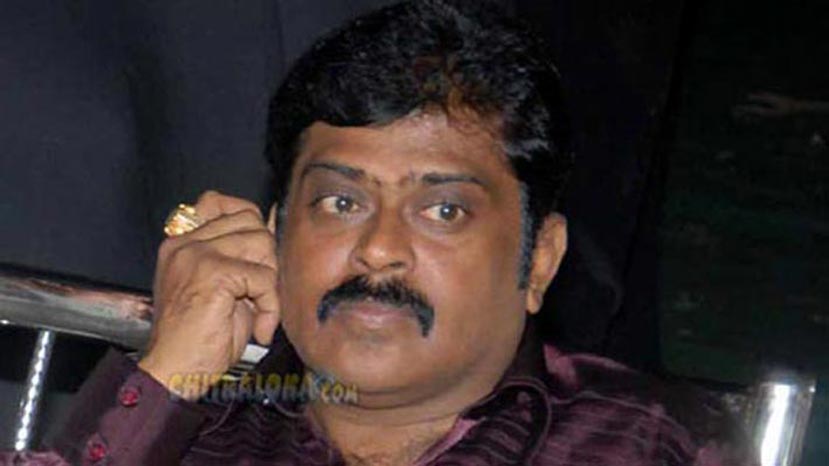 Last year producer K Manju had announced that he would be making a Tamil film starring actor-writer and director Sashikumar and the film would be directed by his protege Socrates. Now, K Manju has turned his dream of producing a Tamil film into a reality.

The film has been titled 'Bramhan' and K Manju is producing the film under his K Manju Cinemaas banner. While Sasikumar is the hero of the film, Lavanya Tripathi has been roped in as the female lead. Well known comedian Santhanam will be playing a major role in the film. Devi Sri Prasad is the music director.

The shooting of the film has already been started in and the shooting is under progress in various places of Tamil Nadu. Director-actor Dayal Padmanabhan who has directed many films in Kannada is working as an executive producer of the film.