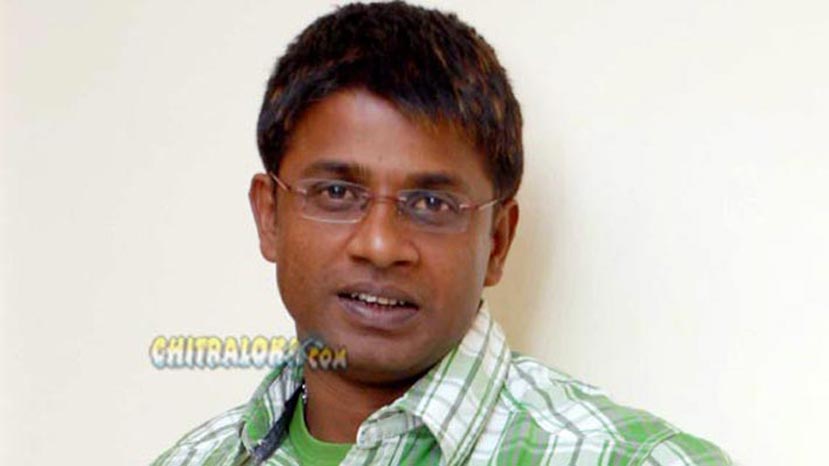 Actor 'Duniya' Vijay who was lying low for quite some time as his marriage was in rocks has bounced back again. The actor along with his parents Narayanamma and Rudrappa and many of his fans has decided to donate their eyes after death and has signed the form recently.

Vijay has on Friday evening organised a state level body building competition called 'Mr Duniya Viji Classic Competition' which had more than 90 body builders across Karnataka participating in it. Before the competition started Vijay along with his parents filled up the eye donation forms.

Numerous Vijay's fans and friends who had participated in the show also signed up the forms hereby accepting to donate their eyes.