Gestures To Go Down in History 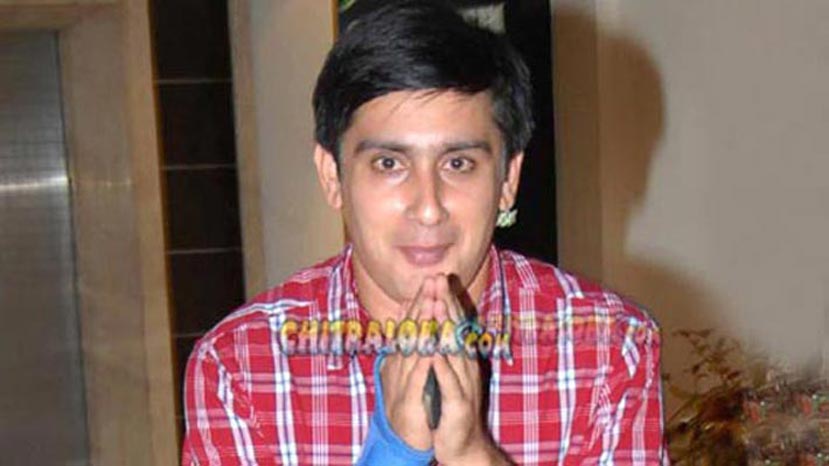 A new film called 'Gestures' is all set to make a place in the history books by becoming the film which features deaf and dumb heroine for the very first time and if the invitation of the film is to believed, the film is set to be made in 99 languages which is also one of its first attempt in cinema.

'Gestures' stars Dhruva Sharma along with a deaf and dumb heroine. The film is to be directed by Sairam Shantakumar. The director himself has written the story and screenplay along with producing the film.

The film will be launched on the 13th of May and Kichcha Sudeep will be sounding the clap for the first shot while Karnataka Film Chamber of Commerce President B Vijayakumar will be switching on the camera.