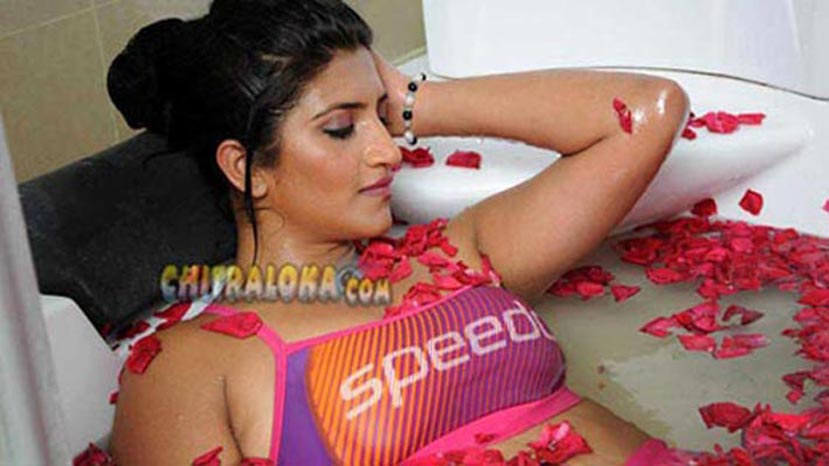 Actress Rishika Singh who is known as the most controversial actress in the recent times has done it again. Rishika has created a ruckus at the 'Big Boss' by irritating and provoking everyone.

It's just been a week since Rishika Singh went to the 'Big Boss' house as a contestant and from day two, Rishika started her tantrums. She was made the Commissioner for one of the tasks and Rishika literally tortured everyone by projecting herself as strict and competent which irked most of the members at the 'Big Boss' house.

First she had a big row with Jayalakshmi over a small issue. Jayalakshmi who was irritated over Rishika's behaviour told her to get lost. Rishika maintained that she must not be dictated at any point of time. Next she picked up a fight with Rohan Gowda and Nikitha who came to calm her down. She even terrorised the inmates by saying that she would cut down the team's points. However, the inmates of the house remained calm despite Rishika bullying them. 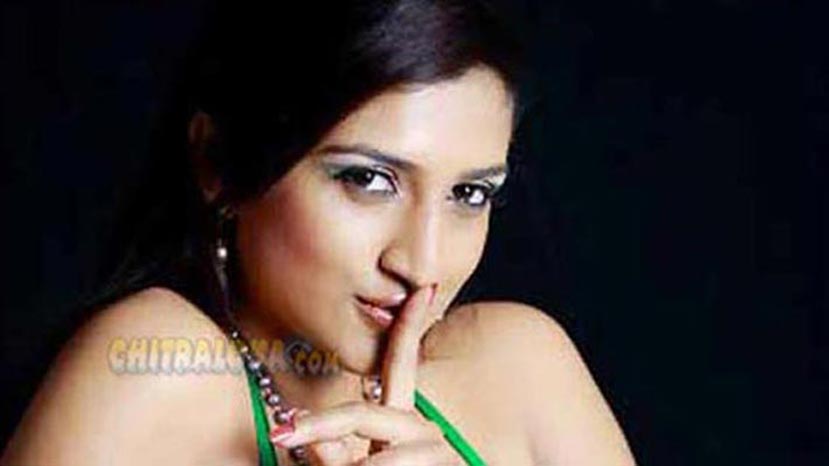 But on Friday Rishika's tantrums was on a high and she picked up a fight unnecessarily with Bramhanda Narendra Sharma for not writing imposition given to him. This created an unnecessary ruckus in the house and when the house members supported Narendra Sharma, Rishika accused them of being indulging in groupism. The usually so calm Vijay Raghavendra and Arun Sagar also burst out against her when she made allegations personally. While Vijay Raghavendra told very strictly that she must not take his family members name in the show, Arun Sagar threw a coffee mug to the ground in frustration. With the day ending, 'Big Boss' house literally looked like a battle ground with all the members hurt emotionally.

Why is Rishika Singh creating an unnecessary ruckus in the house, is the question yet to be answered. But whatever the reason is, the TRPs of the hugely popular game show which had sank to the bottom because of the elections and the IPL is likely to rise this week as Rishika's ruckus saw a huge viewership. Rishika's ruckus is a household talk for the last few days and not only the inmates of the 'Big Boss', but the viewers who have been watching the show for quite some time is also very much irritated and provoked.

Will Rishika's tantrums bring back the much needed TRPs is the question that has to be answered in the coming week.