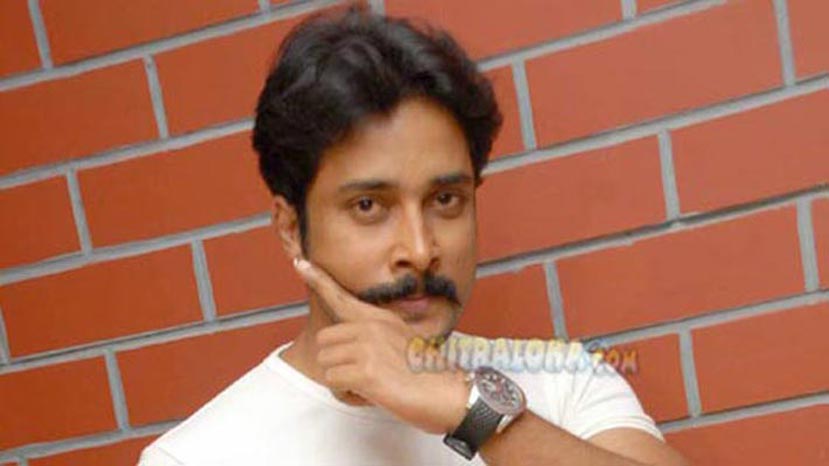 One question that is on everybody's minds these days in Sandalwood is where is actor Prem? Though the success of 'Charminar' gave him the much needed oxygen, the actor is not to be seen anywhere.

Prem himself had said that he has accepted two films, one for R Chandru productions again and another film for Preetham Gubbi. While R Chandru has started 'Bramha', Preetham Gubbi is busy wrapping up and releasing his new film 'Nam Duniya Nam Style'. Sources say, R Chandru will start the production to be directed by his assistant only after Chandru finishes 'Bramha'.

Prem is all set to make a comeback with two new releases and two new launches. But when is the time fixed for all these? Only time has to answer.