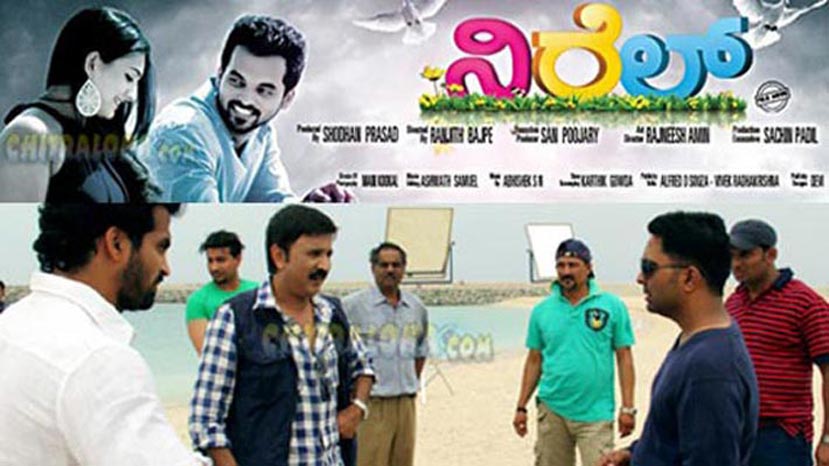 As a famous quote says "Passion rebuilds the world for the youth. It makes all things alive and significant", the team of 4 youth from Mangalore who are working at Dubai came up with an idea of Tulu Feature film "Nirel" at Dubai. Even though the team has fresh faces, "Nirel" has already created a lot of buzz among tulu movie Lovers. Nirel will be  the first youth love story in Tulu, starring Anoop, Varuna and Deepti in leading roles and produced by Shodhan Prasad, a well known Social worker and cultural icon in Dubai.

Nirel team has just roped in Sandalwood Star Ramesh Aravind in to a guest role. After finishing his 4 days of shooting schedule in Dubai, Ramesh expressed his happiness to act as a mentor to hero in the movie and said,  "I had a doubt on seriousness of team when they approached me first. But now it is a great feeling that they already finished 80 percent shooting. The team work must be appreciated. I will definitely love to work with same team if everything comes in line" .Highly impressed by support and down to earth nature of Ramesh Aravind, Ranjith Bajpe director of Nirel said " Ramesh Sir's presence in Nirel will be a big boost for our movie. It was really a great experience to direct one of my favorite actor. His suggestions and guidance will surely help me to make Nirel a huge success" 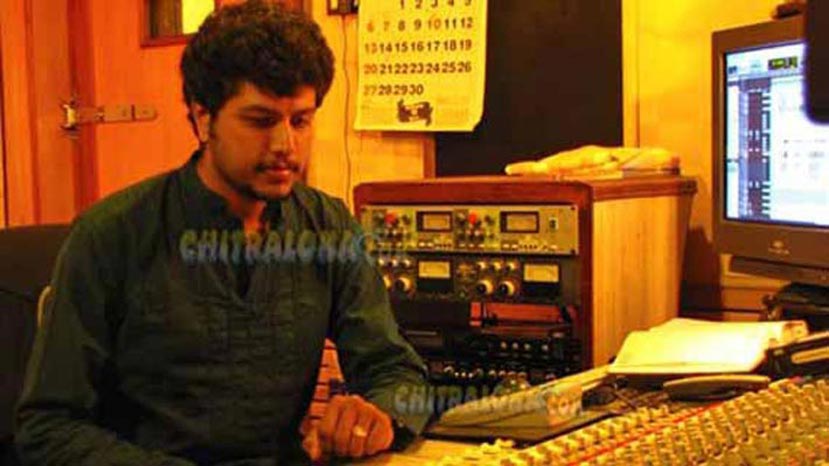 The songs of the movie is a one more reason to be happy for Ranjith Bajpe and team, "Even though this is first time for Abhishek SN as a music director for a movie, he has already proved himself by his debut Kannada independent album "Neralaagi". The album is already creating records. It has been rated as best seller on flipkart online store and stands first in kannada in music albums on that website, since its release. The response received for "Neralaagi" album in Dubai is also really encouraging. Nirel songs will make Tulu loving people to addicted to tulu songs, which is rarely happening these days" speaks confident Ranjith Bajpe. Nirel would have 5 songs in it.

The specialty of "Nirel" is  Director Ranjith Bajpe, Executive producer San poojary, Production executive  Sachin Padil, Art Director Rajneesh Amin and actors Anoop, Varuna Shetty , Deepti all work in different companies at Dubai and they shoot the movie during weekends only. Even Music director Abhishek S N is working for a software company and dedicates his free time for Music and other activities.