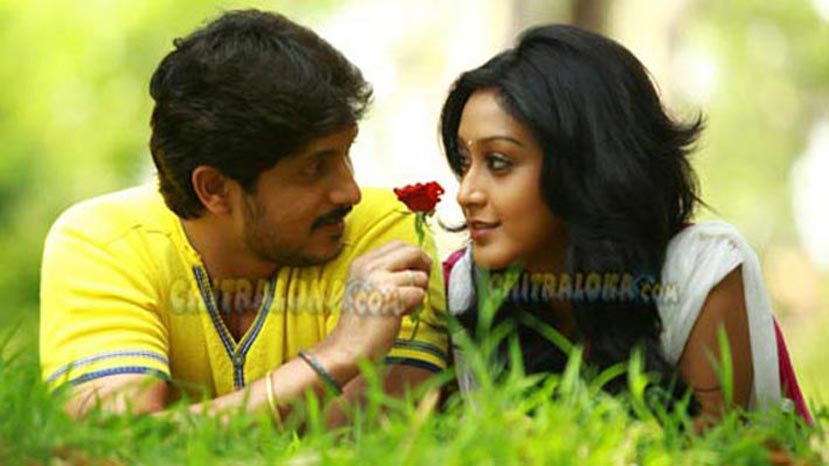 Ajay Rao who is looking forward for the release of two films 'Advaitha' and 'Jai Bhajaranga Bali' has signed yet a new film called 'Rose'. The film is being produced by Tarun Shivappa under the Kalabyreshwara Film Planet and directed by Sahana H S. Movie will be launched from 19th May. 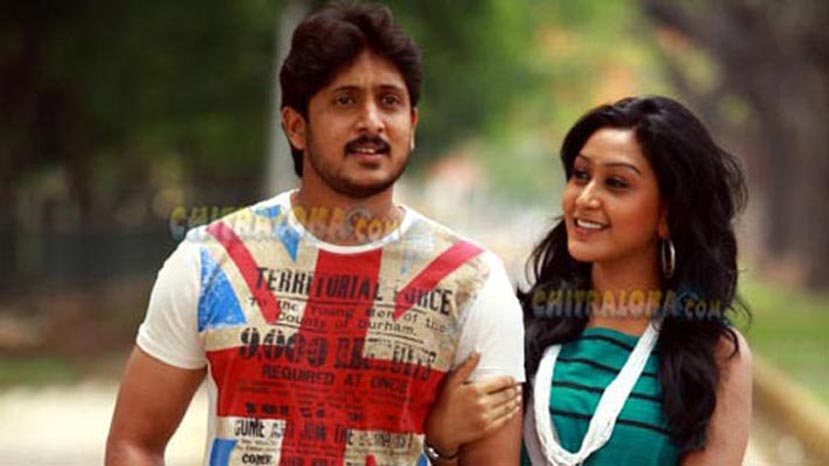 Sahana had earlier directed a film called 'Dheena' starring Deepak which is yet to be released. The film was launched many years back and as producers backed out of the film, the film though completed is not yet released. Now Sahana has written a love story to suit Ajay.

Omprakash Rao-Rekha Das's daughter Shravya who made her debut with 'Loosegalu' has been roped in as the heroine opposite Ajay. Sadhu Kokila, Bullet Prakash, Raju Talikote, Sudha Belawadi and Pavithra Lokesh play prominent roles in the film. Anoop Seelin is the music director of the film and Guruprashanth Rai is the cameraman.

Recently the photo shoot for the film was held in and around Mysore and the film is likely to be launched by the third week of May.