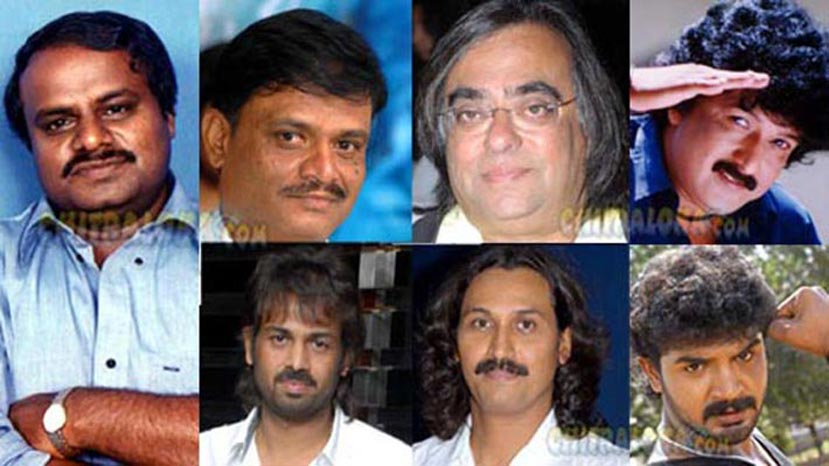 Now, seven film personalities have made it to the Assembly. These are Ambareesh, HD Kumaraswamy, CP Yogeshwar, Muniratna, Umashree, Madhu Bangarappa and Ashok Kheny. The votes secured by the film personalities make for an interesting read. Four of the filmi contestants lost their deposits. 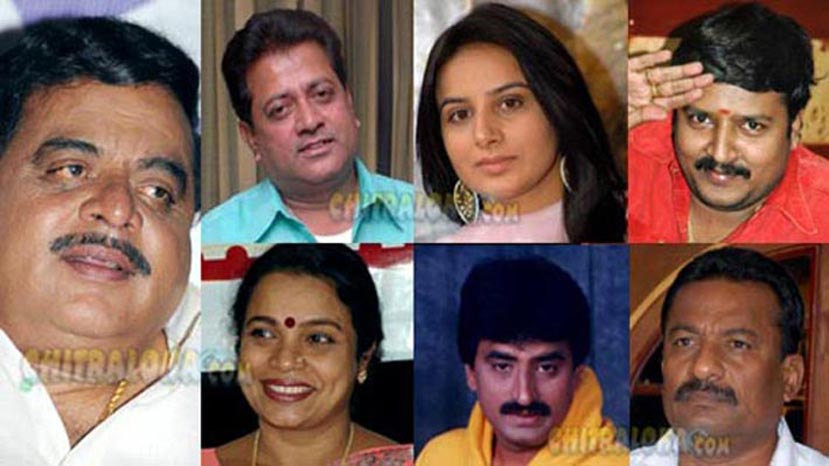 Ambreesh, HDK and Muniratna have won with huge margins while Yogeshwar and Umashree had a tough fight.