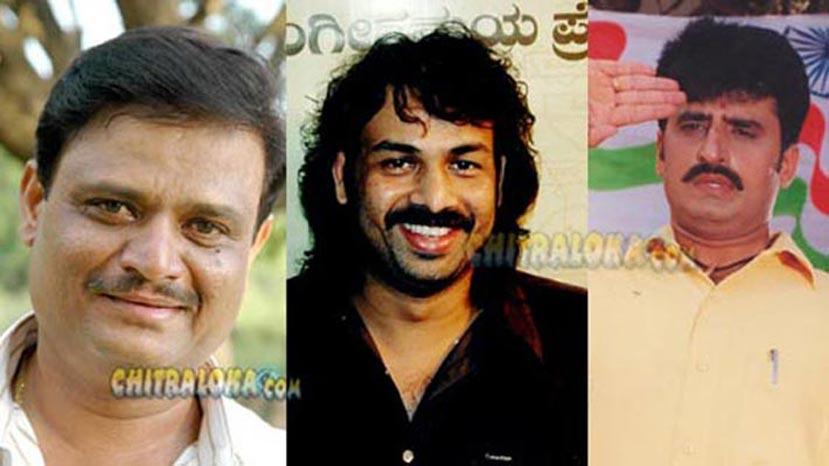 The chances of Muniratna winning the elections were said to be low this time as Muniratna got the ticket at the last minute. Moreover, Muniratna is very new to the Rajarajeshwari nagara constituency as he is famous in and around his home ground Yeshwanthpur.
However, Muniratna managed to shut everybody's mouths by defeating Srinivas in spite of being new to the constituency.

Meanwhile, C P Yogeshwar who left BJP to join Samajwadi Party has won the Chennaptna constituency defeating Anitha Kumaraswamy. Yogeshwar himself was not confident of winning the elections. However, Yogeshwar has surprised everyone by winning in the elections.
In Sorabha, there was a tough fight between siblings Madhu Bangarappa, Kumar Bangarappa and their arch rival Halappa. Madhu Bangarappa has defeated Kumar as well as Halappa to win the Assembly seat.