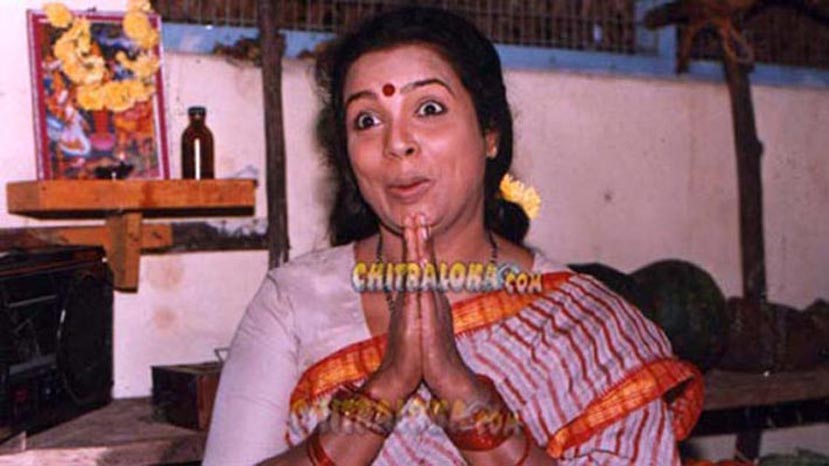 Actress Umashree who was associated with the Congress party for a long time has won at the Teradaala constituency. This is not the first time that Umashree is contesting from Teredaala. The actress had contested the 2008 Assembly elections and had lost as she was a stranger in the constituency. Though the actress lost last time, she was in touch with the people and had worked hard to win the hearts of the people.

The consequence is that the actress has won with a great majority and the actress is all set to go to Vidhana Soudha as the Member of Legislative Assembly.