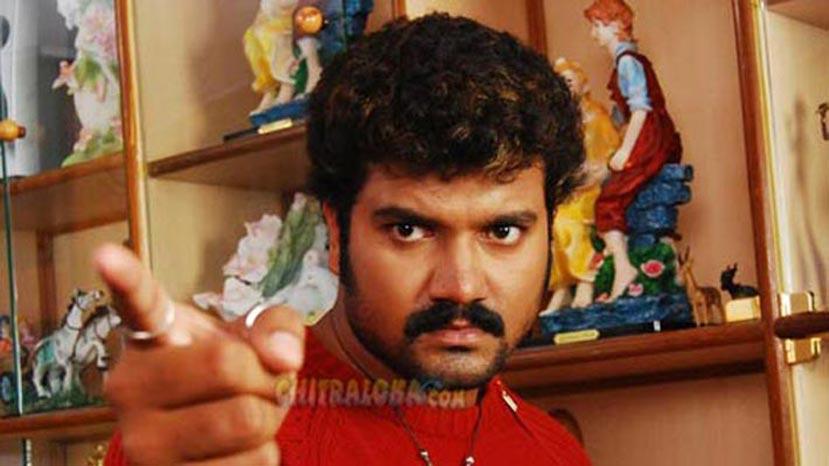 Typical Kailasam is one of the best know plays in Kannada. It is based on the life and dramas penned by the 'Father of Kannada Plays' TP Kailasam. CR Simha has immortalized it on stage. Now, Srujan Lokesh is set to play 'Typical Kailas,' on screen. However, the film is not based on either the play or TP Kailasam. Srujan plays a character named Kailas. Sources say it is a comedy film.

The film is to be directed by a newcomer Naveen. The composing for the songs of the film starts on May 9 and shooting is set to begin in late June.

Srujan has completed Aane Pataki, another comedy film, which is scheduled to release shortly. The actor's television game show, Kaas Ge Toss, which he is also producing, has earned good reviews and audience. He is one of the few actors who has been able to juggle between cinema and the small screen with considerable ease. His career now seems on a steady upward swing.