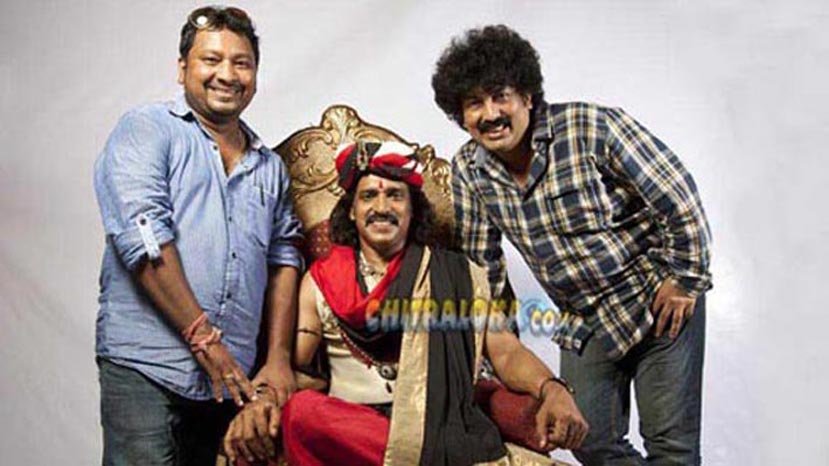 Upendra who is known for his multiple roles and various get ups in his films will be donning a double role once again in 'Brahma' to be directed by R Chandru. The story is set in two periods and Upendra will be playing the role of a warrior in 16th century. The story starts from the 16th century and comes to the present situation, where Upendra will be seen in a prominent role once again.

Chandru plans to make the film a bilingual by shooting the film in Kannada and Telugu simultaneously. He has also roped in many Telugu actors to act in the film. The search for the heroine is still on and meanwhile, the song recording of the film at the Gurukiran studios in Chandra Layout on Monday morning.