BulBul Releasing in 180 Plus Theatres 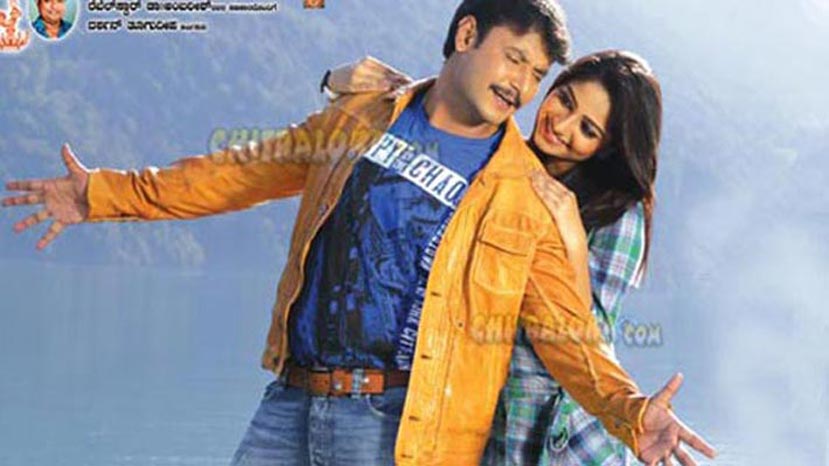 If everything had gone right, then ‘Bulbul’ which is a remake of Telugu film ‘Darling’ was supposed to release in the month of April itself. However, the film could not be released as Ambarish who had played a major role in the film contested elections from Mandya constituency.

Another highlight of the film is, this time Darshan himself will be distributing the film through his Thoogudeepa Distributors banner.