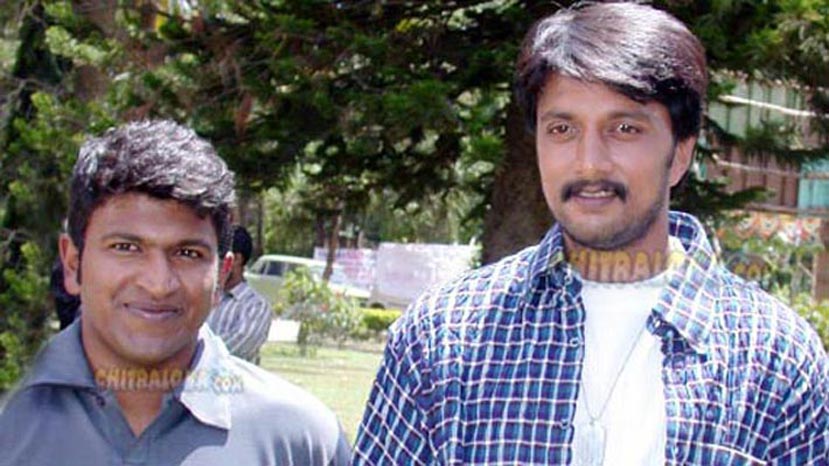 The fight for television ratings between two of the biggest reality shows in Kannada; Kannadada Kotyadipati and Bigg Boss has entered its fourth week. The results of the fight for the third week, in terms of TV ratings is out. Both the shows are engaged in a neck to neck race. In the first week of their clash, BB was a runaway winner with more than 40 gross rating points lead. In the second week, KK had a 10 GRP lead. In the third week, the scores are: KK 75.57 and BB 77.36.

For Bigg Boss, the biggest success were on days when Sudeep appeared in the programme. Super Saturday with Sudeep earned 14.77 rating points while the Unseen Episode on Sunday gained 5.91 points. Television industry sources say that between the two, KK is ruling on weekdays and BB on weekends. Both are telecast at the same prime time of 8 pm. While KK is managing to hold on to its own between Monday and Thursday, between Friday and Sunday, BB, without any competition gains.