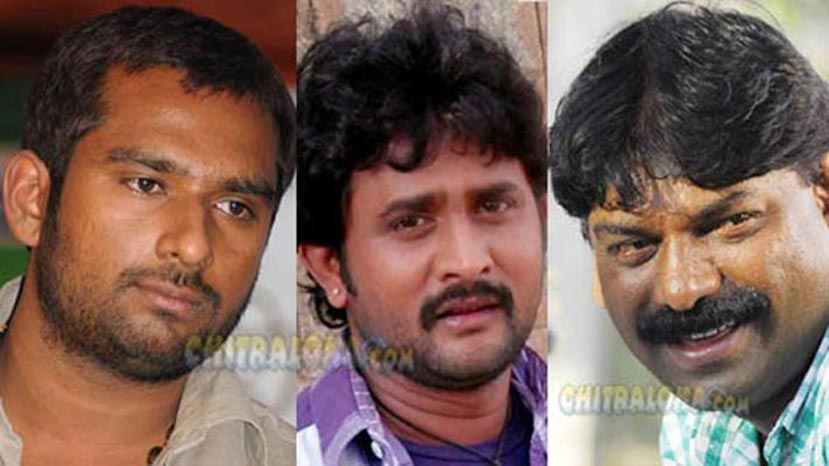 Director Suni who is basking in the glory of 'Simpleaag Ond Love Story' starring Rakshith Shetty and Shwetha Srivatsav is busy with not one but four projects.

The first among this is, Suni will be producing and directing a film for Srinagara Kitty called 'Bahuparaak'. The association of Kitty and Suni dates back to a few years and Kitty had played a cameo role in Suni's 'Simpleaag Ond Love Story' and had expressed his desire to work with him. Now Suni has announced a film called 'Bahuparaak' and the film will take off once Kitty finishes off his prior commitments.

Suni will be producing two films called 'Baazaar' and 'Ulidavaru Kandanthe'. While the first film will be directed by Hari, the second will see Rakshith Shetty as a director. Meanwhile, Suni will also be directing another film called 'Khushkhushili' for producer Bharath Jain. The film is likely to start after Suni is through with 'Bahuparaak'.