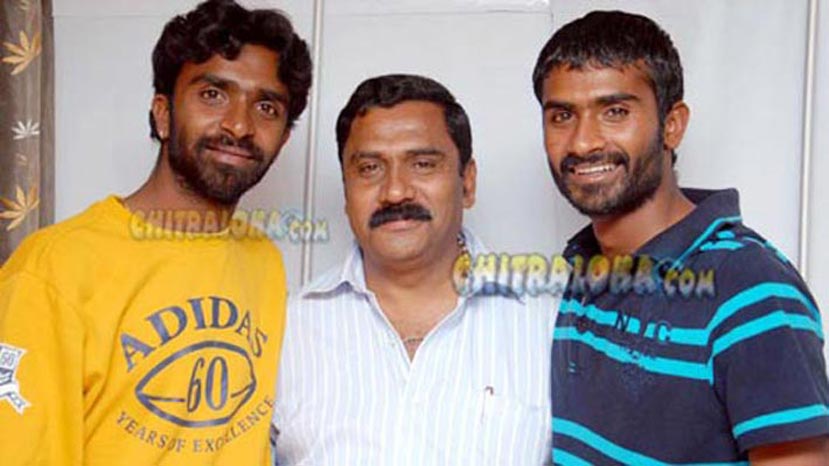 Mahesh, the elder brother of actor Loose Mada Yogish is making his debut as hero in the film Bhagyaraj. It is now confirmed that the shooting for the film will start in July. TP Siddaraju, father of Yogish and Mahesh is the producer. Siddaraju, an advocate turned producer with Duniya which he produced for his brother-in-law Vijay. Yogish featured in a small role in the film called 'Loose Mada.' After this role, there was no seeing back as he established himself as a lead actor in Sandalwood. Meanwhile Mahesh began to handle the audio company launched by Siddaraju. In a few films, mostly in Yogish's films, he did small roles. Now he is turning full-fledged hero with Bhagyaraj.

The film will be directed by Deepak. This is his first film as director. He has earlier worked as co-director under Real Star Upendra. Anoop Seelin has been roped in as the music director. Janavi, has been selected as the leading lady. She has acted in the film Parari, directed by KM Chaitanya. Parari is scheduled for release later this month and she has bagged another film even before the release of the first film.