Bachchan To Be Released in 190 Theatres 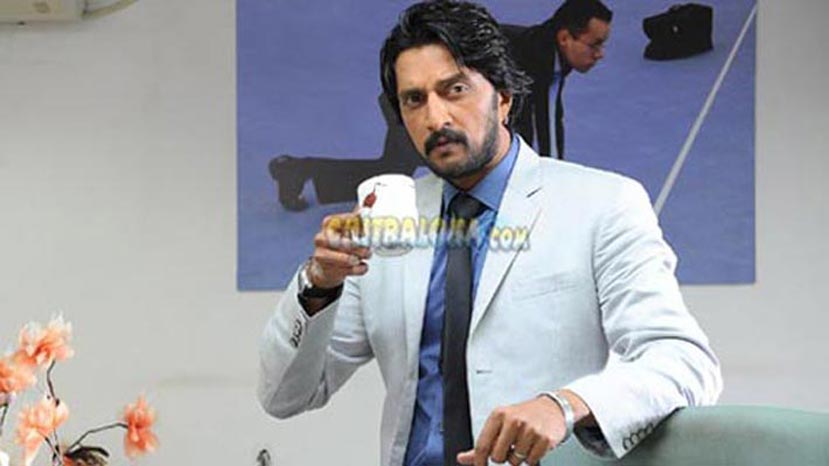 Sudeep starrer 'Bachchan' which is all set to release today is expected to get a huge opening all over. The film is slated for a 190 theatre release. The film has created a lot of expectations among film buffs, particularly Sudeep's fans. The reason for such huge expectations on the film is naturally Sudeep. After the success of 'Eega' Sudeep has not been seen in any solo hero projects. He had shared screen with Chiru in 'Varadanayaka' off late and after 'Vishnuvardhana', this is his first solo film.

The other reasons are of course the combination of Sudeep and Shashank, three heroines, four villains, magical music of V Harikrishna and some stunning stunts by Ravi Verma have of course enhanced the expectations further.

The film is all set to take a huge opening and the film is releasing even in the C centres of Karnataka. Let's see what the audience has to say about the film?