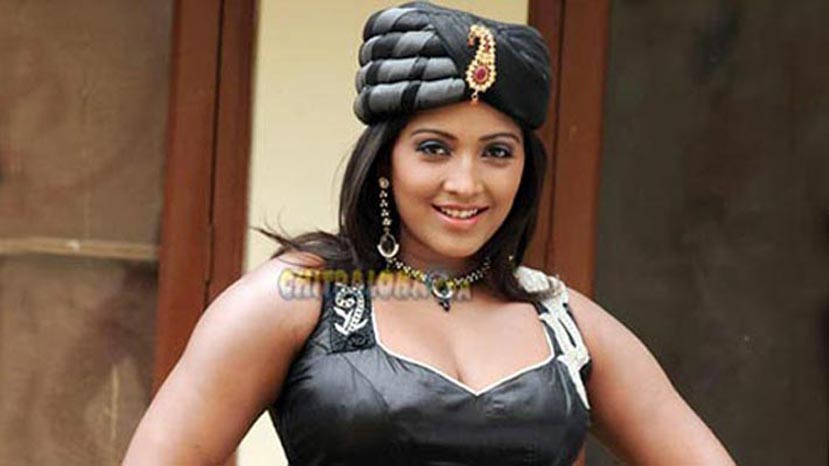 Meghana Naidu seems to have become the hot favourite item dancer of Kannada film industry these days. After her popular song in 'Paraari', Meghana is all set to dance for another item number in 'Election'.

Earlier, actress Ragini and Sanjana were contacted for the item number for the film. However, due to various reasons both the actresses backed out of the film in the last minute and Meghana Naidu was roped in. The shooting of the song will be held in Laggere from today onwards.