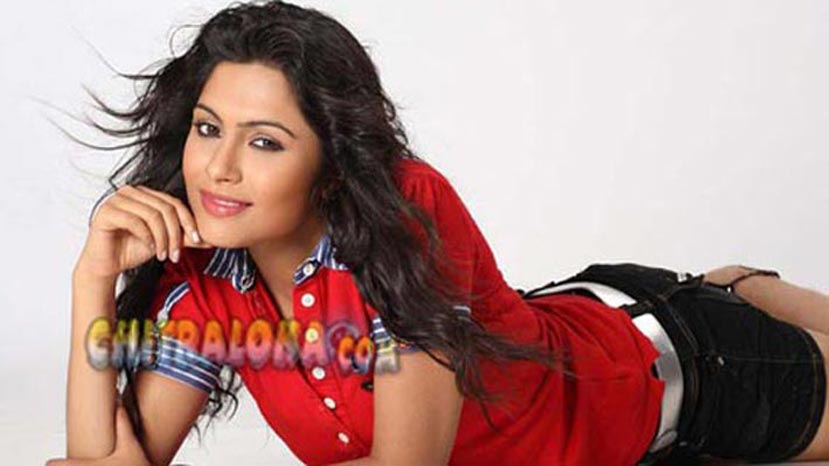 Sonu Gowda aka Shruti Ramakrishna is returning to acting with the film Goa. The actress made her debut in Suri's Inti Ninna Preetiya alongside Srinagar Kitty. After her marriage in 2010, she was not seen in films, except in Streeshakti. There were reports of her doing a couple of Tamil films and also in a film directed by Gadda Viji in which Yograj Bhat is acting. But, it is now confirmed that she is doing a major role in the film Goa. After Inti Ninna Preetiya, Sonu acted in Paramesha Panwala, Gulama and Police Quarters in Kannada and two Tamil and two Malayalam films.

In Goa, she acts opposite Komal, Tarun Chandra and Shriki. The film's name was finally settled as Goa after the film makers had contemplated it as Punyatmaru and Mysore Pak earlier. English actress Rachel Wise is also acting in a Kannada film for the first time with Goa. For Sonu, daughter of veteran makeup artiste Ramakrishna, this could be one film that will mark her new innings in Sandalwood.