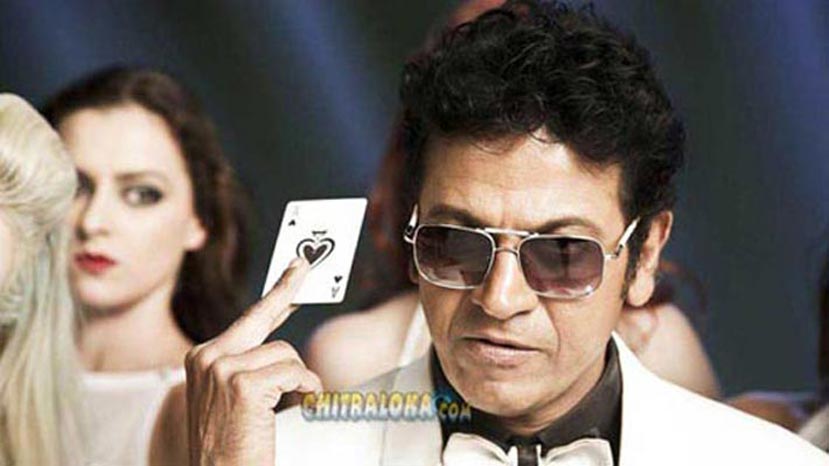 Shivarajkumar starrer ‘Andar Bahar’ though might have got good reviews but many of the viewers who saw the film had accused of its length. The film is two hours forty minutes of length and at times, the film was lagging.

Now director Phaneesh along with editor Jo Ni Harsha has trimmed 18 minutes of the film and has made sharper. Already the new version has been incorporated from Sunday itself and the audience can watch the new version.

‘It was a tough decision. All the scenes are interconnected and it was difficult to cut off any sequences. However, we have trimmed the film and the film has become much sharper. The audience is enjoying the new version’ says Phaneesh.