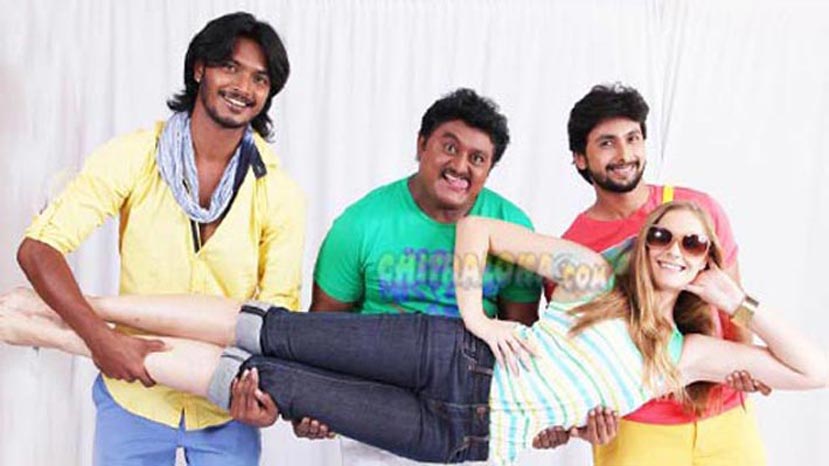 Komal starrer ‘Punythamaru’ which is a remake of Tamil film ‘Goa’ has been renamed as ‘Goa’ like the original version itself. It stars Komal along with Sriki and Tarun in main roles.

English actress Rachel, who has done a small role in Shahrukh Khan starrer ‘Don 2’, is making her debut in Kannada film industry with this film. Soorya who once directed Vijay’s ‘Yuga’ is directing the film while Rajesh Khatta is the cameraman.