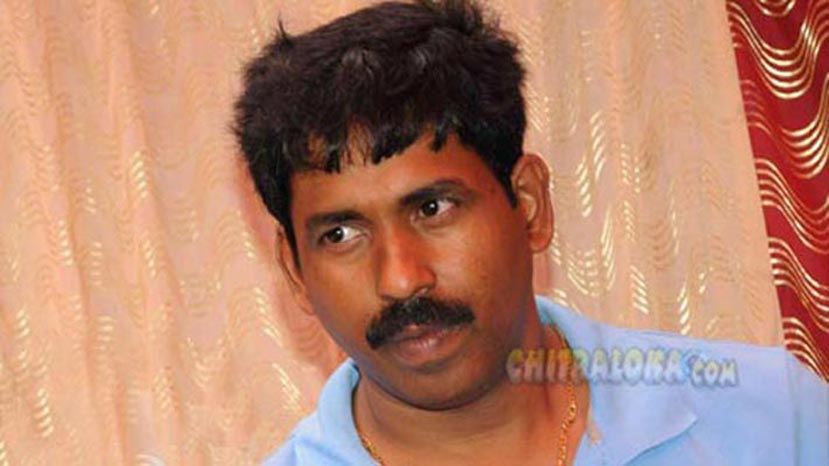 Shekar Chandru is one of Sandalwood's most sought-after cinematographers. This April can be called Chandru's month as two of the biggest films of the year that are on screens from this month have camera work by him. Andhar Bahar and Bachchan are releasing back to back in the space of just one week. This has meant that Chandru has to take care of the post production work of both the films. For more than one month he is in Hyderabad's Prime Focus studio working on both the films.

When Andhar Bahar released on Friday, Chandru was still in Hyderabad finalising the effects for Bachchan. He is expected to come back to Bangalore on Monday. Chandru said, "for more than a month, I have not seen the outside world. From hotel room to studio and from studio to hotel room is my routine. Since both are big films, I cannot take any chance. Everything has come out well and after Andhar Bahar's release everyone is appreciating my work. I am sure even my work in Bachchan will be appreciated."

Chandru will take a small break from work before deciding on his next project in May.