Ambarish Gets Ticket From Mandya 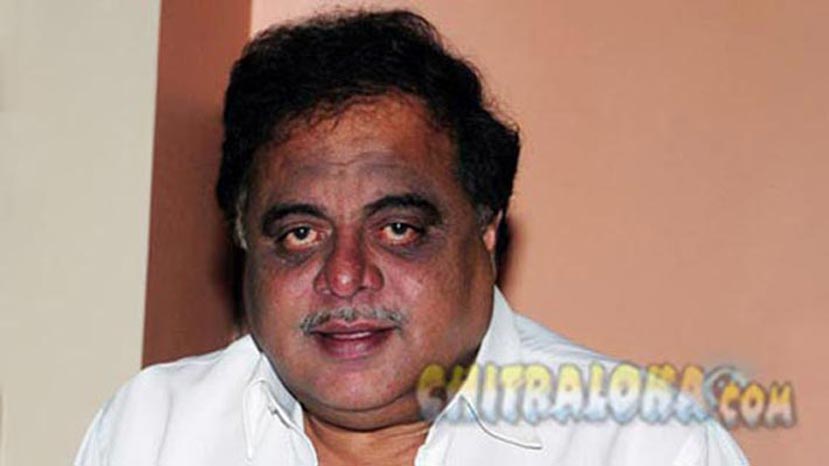 Earlier, Ambarish was in a dilemma about his constituency. Though Ambarish has been contesting the Lokasabha elections from Mandya, last time he switched over to Srirangapattana in the time of Assembly elections and had to face a defeat. So, this time Ambarish wanted to contest from Mandya, but the supporters of Atmananda who is the current MLA of Mandya had objected to it saying that Ambarish must contest from Srirangapattana. Though Ambarish had to face objection, he remained mum over the happenings.