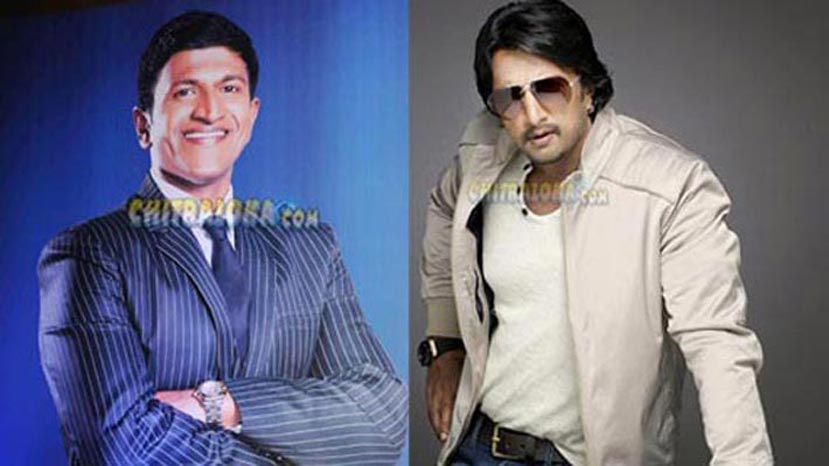 All eyes were on the last week’s Television Rating Points (TRP) as last week saw the launch of Kannada television’s most anticipated reality show ‘Big Boss’. Though the show has got a huge viewership in Karnataka, the programme has proved an average for the channel hereby getting an average of 4.8 TVR in the last week.

This is the first time in South India that a mammoth reality programme was launched and the expectations as well as the stakes were high. Sources say, the channel had expected to get a rating of 7 TVR as an average, but the show managed to garner only 60% of that.

The first four days of the programme saw a TVR of 2.2+. Sudeep’s presence made the show a hit and the two episodes he hosted on Friday and Saturday managed to get a TVR of 2.28 and 3.45 respectively. On an average it can be taken as 2.5 TVR for the two days which is considered as good in the Television circles.

Not only ‘Big Boss’, Kannada television’s another popular programme ‘Kannadada Kotyadipathi’  is also not up to the mark. The reality programme anchored by ‘Power Star’ Puneeth Rajkumar has managed to get a TVR of 1.8 from last Monday to Thursday. Kotyatipati when started 2 weeks back had TVR 2.8 which is now running in the second season.

School Exams are getting over. But have to wait for the 2nd week result of Bigg Boss!