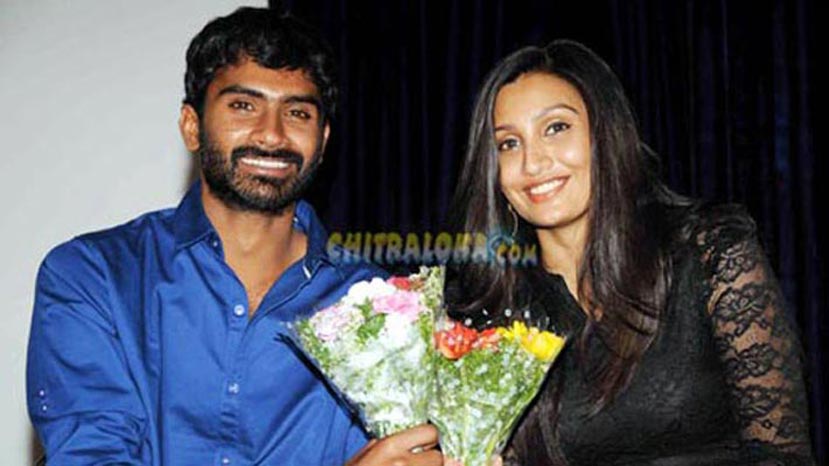 ‘Loose Maada’ Yogi has a big line up of releases this year and the first among the films is ‘Jinkemari’ being produced by Mahesh Balekundri and directed by Naveen.
The audio of the film was released by Karnataka Film Chamber of Commerce president B Vijaykumar recently at a function organised. Most of the team including Yogi, heroine Sonia Gowda, music director Saikarthik were present at the occasion. 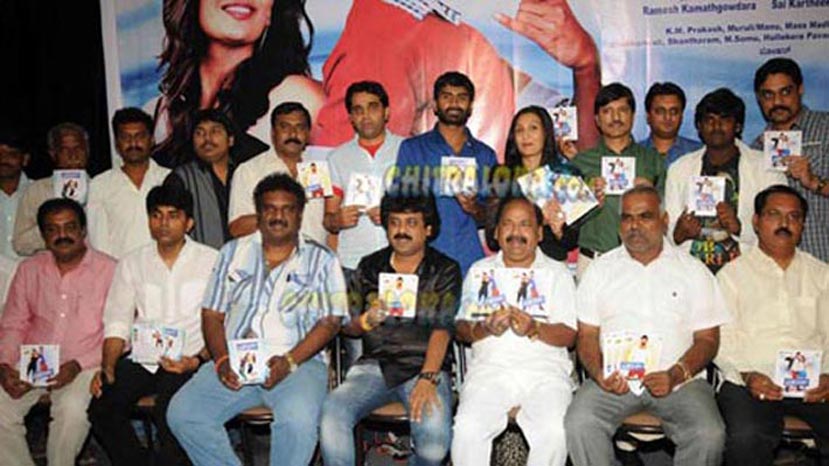 The audio release saw many of the dignitaries of the film industry including producer and distributor M N Kumar, A Ganesh, Umesh Banakar, M G Ramamurthy, Yogi’s father T P Siddaraju, brother Mahesh amongst others.