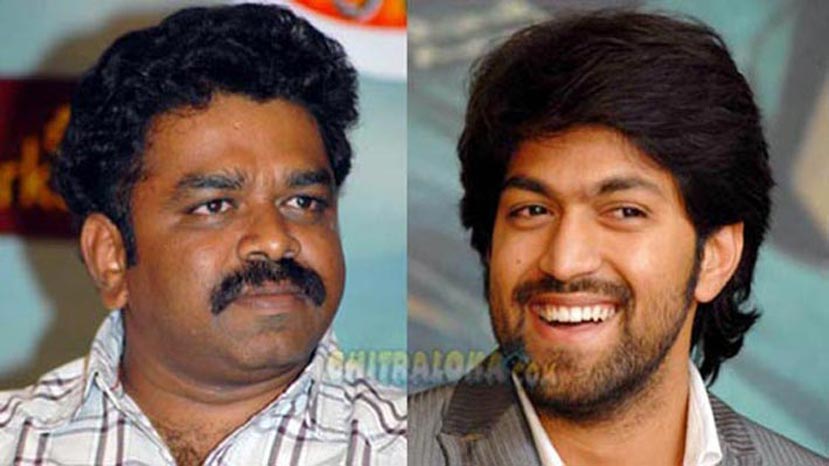 One of the top cinematographers in Sandalwood, Krishna, who shot to fame with Mungaru Male, has made changes to the film he is directing. The film is now called Gajakesari and with have Yash in the lead. Earlier, he had announced Gajapati as the title of the film and Duniya Vijay was the hero. The film was to start on January 15, but it did not start.

After waiting for three months, there have been change of plans. While the rest of the cast and crew remain the same, the leading man has been changed along with slight change in the title. Krishna said modification has been made to the story. "Each story suits a particular actor. So we had to make the change," Krishna said. Yograj Bhat has written the story and dialogues for the film.  Jayanna and Bhogendra are the producers, while camera work is by Satya Hegde. Music is by Harikrishna and editing by Deepu. Shooting will take place in Thlailand for 25 days which will start by end of April.