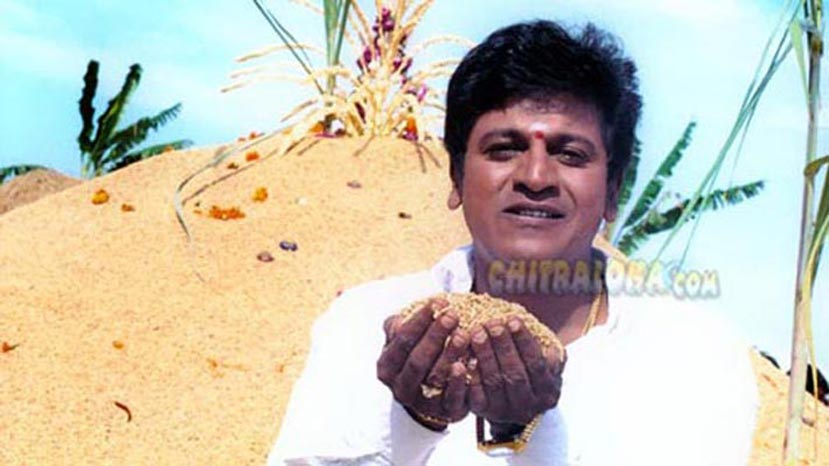 Shivarajkumar is one actor who is never short of films. 'Andar Bahar' is due for release this week. 'Kadippudi' will be released in the month of May and Shivarajkumar has 'Aryan' and 'Bhajarangee' in the pipeline. Meanwhile, Shivarajkumar himself has confirmed that his next film will be 'Raitha'.

'I really liked the working pattern of the team and would love to work with the team in another film. Phaneesh has narrated a story called 'Raitha', which I have liked. My next project would be that' said Shivarajkumar.