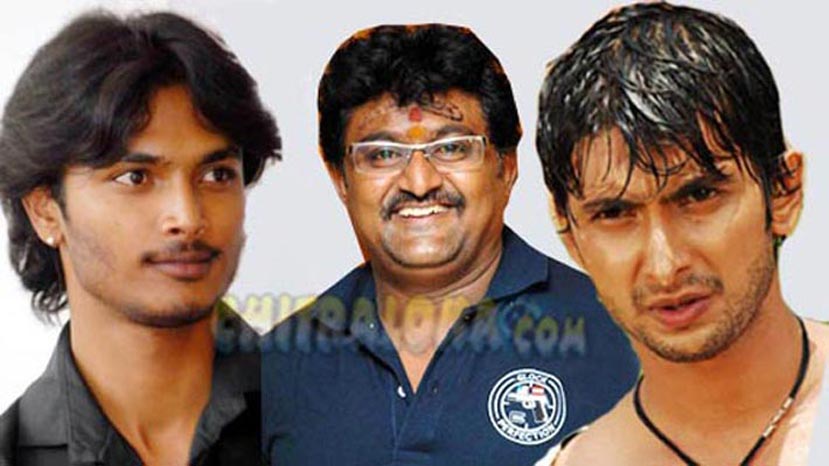 Producer Shankare Gowda has managed to rope in an English actress to play the lead role in his new movie. The photo shoot is taking place in Bangalore today. The film is a multi-starrer with Komal, Tarun Chandra and Shriki playing the male leads.

The producer is not revealing the name of the actress but Chitraloka confirms that she is from England. The pooja of the film is on April 7 and shooting will start the following day and will be completed in a single schedule. The film will be directed by Surya Gowda, who has worked as an assistant in Shankar's earlier films like Kempe Gowda and Varadanayaka. Rajesh is the cinematographer. However, the title for the film is not yet selected. As of now, it has been tentatively called Punyatmaru. This is Shankar's 10th movie under the Shankare Gowda Production banner and the 14th overall.