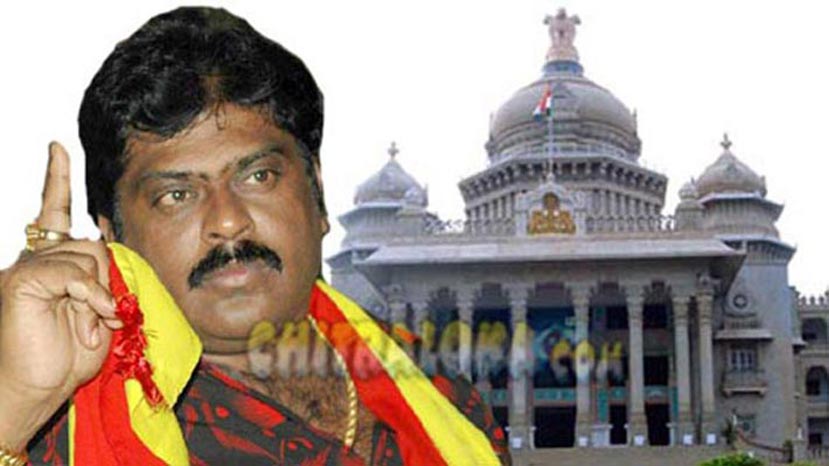 Producer K Manju's efforts and determination has paid off. He was a serious contender for the Assembly elections from the Turvekere constituency. Finally, after months of hard work, which saw Manju prepare the ground at the grass root level in the constituency, he has been selected as the Congress candidate says K Manju

The official announcement is expected on Wednesday but sources confirmed that the party's high command has agreed to his name that had the backing of senior artiste Ambareesh, Siddaramaiah, G Parameshwar, DK Shiva Kumar and others. It would be interesting who gets the BJP ticket from this constituency. Though Jaggesh is a MLC, there is a possibility of him being asked to contest. In that case, two film personalities will clash for the first time.