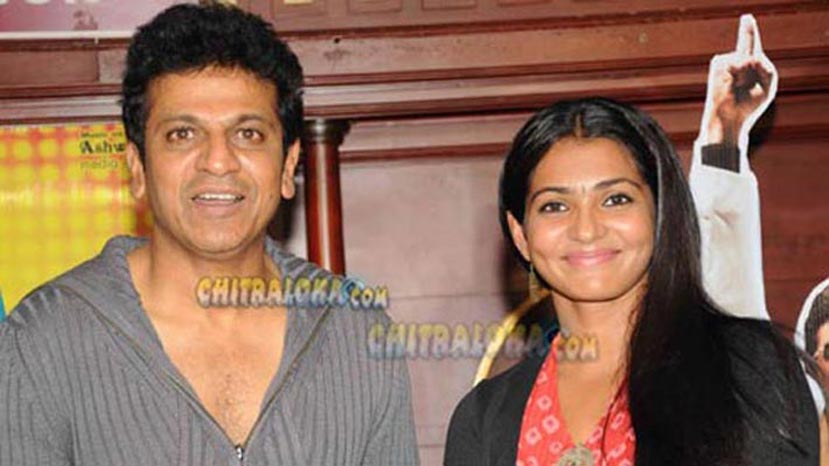 The team of Shivarajkumar starrer 'Andar Bahar' is stepping all stones to reach the film to the general public. The team after trying various publicity drives has launched Android based Mobile Applications so that the mobile users particularly the android users gets information about their film easily.

The application is designed by the Shivu Adda team and the application was released recently. The application helps the users to get more information about the film like cast, crew, names of the theatres in which the film is about to release is available through their hand sets. Not only that the songs and ringtones of the film can be downloaded through this Mobile Application.