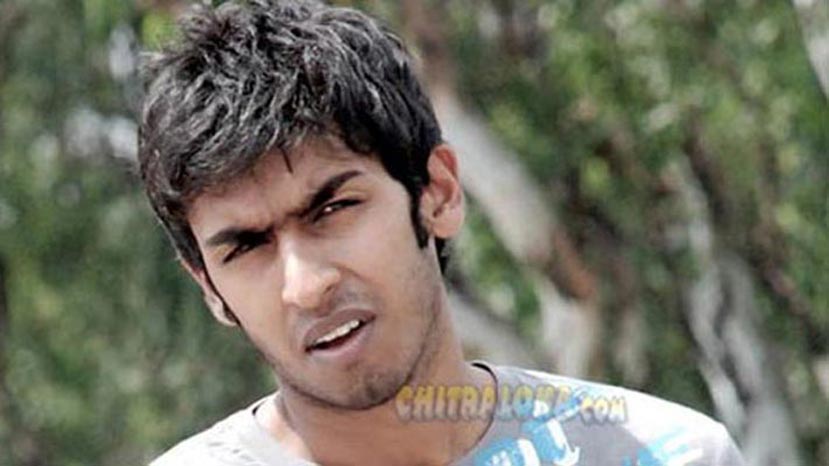 Another leading man is entering Sandalwood from the Dr Rajkumar family. The debut of Vinay Rajkumar, the son of Raghavendra Rajkumar has been the talking point for a few years now. This would be the biggest entry since Puneeth burst on to the big stage with his comeback in Appu. However the developments in the case of Vinay's entry has been a closely guarded secret. Sources say that on April 3, Wednesday, the director for the film starring Vinay will be selected. If that is the case, the film could be announced this month itself. As of now there is no official word on it.

Almost two years ago, Tollywood director Mehar Ramesh was readying a story for Vinay. It was Ramesh's mentor Puri Jagannath who directed Appu. Ramesh has also directed two of Puneeth's films; Veera Kannadiga and Ajay. However, it is not known if either of the two are being considered for the debut film of Vinay. For Vinay, this will not be his first film technically. He is seen in very brief roles in Hodahuttidawaru and a shot in the song Huttidare Kannada Naadal Huttabeku in Aakasmika.